I wrote this, coincidentally exactly one year ago, on my other site, and was thinking today that it would be great post to have here for people looking for space opera content.

The Star Wars Roleplaying Game by West End Games was first released in 1987, four years after Return of the Jedi had been in theaters. It got a second edition in 1992, which this time also included a Gamemaster Handbook that was released in 1993. This was 14 years after the first Dungeon Master’s Guide for AD&D 1st edition, and 2 years after the 2nd edition DMG. At the same time, Shadowrun had  been around for four years, Warhammer Fantasy Roleplay for seven, and Call of Cthulhu for twelve, so it really wasn’t entering into any completely unknown territory.

While I can’t really say anything about the later games, I am quite familiar with all the Dungeon Master’s Guides other than 4th edition, as well as the GM sections for a dozen or so retroclones based on B/X and AD&D 1st ed. But when I managed to get my hands on the Star Wars Gamemaster Handbook and read it, I discovered something that seemed amazing:

The Star Wars Gamemaster Handbook tells you how to be a Gamemaster!

“Well, duh!” you say? “That’s obviously what a gamemaster book is for.” Well, it should be obvious, but when you look at what passes as Dungeon Master’s Guides in D&D, it really isn’t. In the many editions I had both on the internet and with the players of my D&D 5th edition campaign (most of who have much more experience with it than I do), people regularly bring up how 5th edition is really unclear on how you’re supposed to actually run the game because it seems to assume that you run narrative-driven campaigns but all it’s rules are for dungeon crawling. Particularly older GMs express that the 5th edition DMG fails to even mention such basic things like how you make a map for a dungeon and fill it with content.

But this isn’t really a new thing. Since the very beginning, D&D has always assumed that GMs already know anything there is to preparing adventures and running the game, and all the GM content in the books consists of optional mechanics, lists to roll for randomly generated content, and magic items. What are you supposed to do with those to run an enjoyable game for new players? “Well, it’s obvious. Isn’t it.” But no, it isn’t.

The Star Wars Gamemaster Handbook is the complete opposite. It’s 126 pages and except for the example adventure that makes up the last 21 pages, there is a grand total of two stat blocks! Both as examples for the section that guides you through the process of creating named NPCs and translating them into game terms. Which don’t even take up one page in the twelve page chapter dedicated to this topic.

To be fair, none of the things I’ve read in this book are seemed in any way new to me. I knew all of this before, and it doesn’t go very deeply into detail. But it took me 20 years to learn these things on my own and soaking up the wisdom of several dozens old-hand D&D GMs. And here it is, black and white on paper, spelled out in simple terms that are very much accessible to people completely new to RPGs, in a 27 year old book!

Now I am not a dungeon crawling GM. I am not a tactical fantasy wargame GM either. And there are different goals and requirements for different types of campaigns. But I feel that this is hands down the best GM book I’ve ever come across. It even beats Kevin Crawford’s Red Tide and Spears of the Dawn. They are very impressive books in their own right and do a great job at explaining the practices of sandbox settings in a D&D context. But they also fail to mention most of the information that is in the Gamemaster Handbook, like how you run NPCs as people and set up encounters to be interesting and memorable, apparently assuming that these things are obvious and already known. Like all other D&D books on gamemastering.

I think for most people reading this, there won’t be much new or particularly enlightening in this book either. But I think when any of us are asked by people who are new to RPGs (or maybe not) and first want to try their hand at being GMs but have no idea where to start, I think this book is still very much worth a huge recommendation. Not just for Star Wars, but for all RPGs in general. All the things that are laid out in this book would be really useful to know even when you want to run an OD&D dungeon crawl.

This book is fantastic, because it’s the only GM book I know that really teaches you how to be a GM instead of telling you about additional mechanics not included in the main rulebook. If my favorite RPG posters all got together to put together a guidebook on how to actually run games in basic and easy to understand terms, I don’t think I’d expect anything to be in it that isn’t already in the Gamemaster Handbook for the Star Wars Roleplaying Game 2nd edition from 1993. 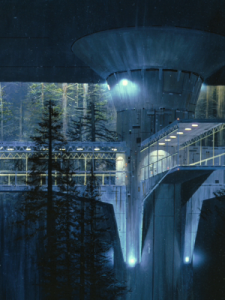 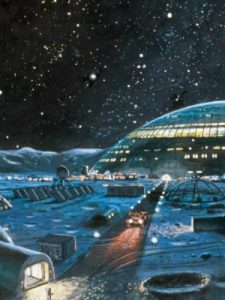 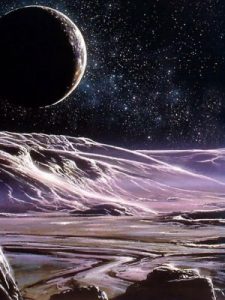 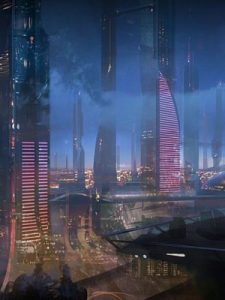 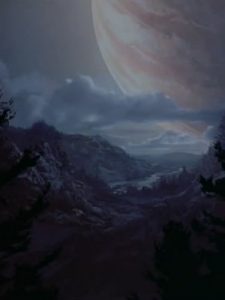 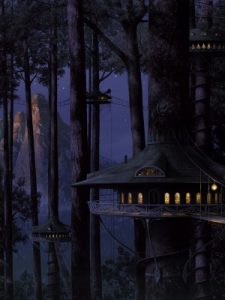